Samsung TV Plus expected to arrive soon on TCL TVs 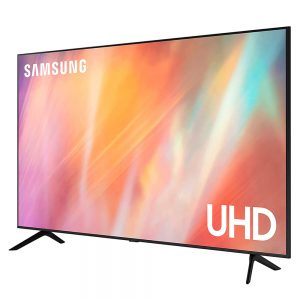 As it is being revealed, Samsung will supposedly make its streaming application available, the famous Samsung TV Plus, for Televisions from other manufacturers. If we believe what is being advanced, TCL televisions will be able to use that South Korean service.

Samsung TV Plus was launched in 2015, and it is a free, ad-supported streaming service that comes pre-installed on the company’s latest TVs. The service offers users a way to browse through a collection of channels, similar to a traditional TV service…but completely free.

Additionally, the service offers a wide range of local and national news channels along with Samsung-made channels like Ride or Drive and The Movie Hub. Currently, the service has 220 channels in the US and about 1,600 channels distributed in 24 countries.

A source of this information says that although the company has studied the possibility of licensing specific channels to other TV makers, these discussions “don’t seem to have gone anywhere”. As a result, the tech giant changed its policy to provide the app to other manufacturers.

“Over the years, Samsung has expanded the reach of TV Plus and made the service available on Galaxy devices, on the web and even on select Family Hub refrigerator models.”

In August last year, the company had said that the audience on TV Plus increased by 100% compared to the year 2021, with 3 billion hours of streaming worldwide.