Scientists Surprised By Hubble Telescope Picture Of The Sun 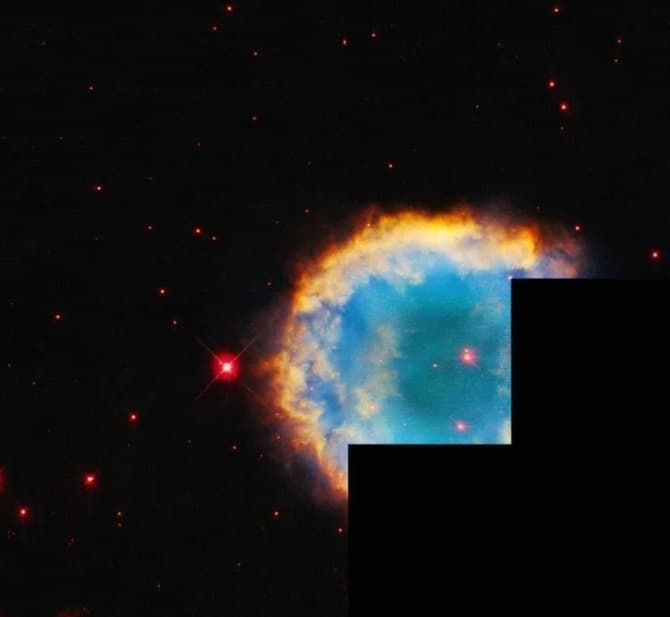 The Sun is an average-sized hot ball of hydrogen and helium gases, which formed 4.5 billion years ago. The Sun has traveled almost half its distance in its lifetime. Its diameter is about 864,000 miles. Its surface temperature is about 10,000 degrees Fahrenheit, or 5,500 degrees Celsius

NASA’s Hubble Telescope has captured a new picture. From this picture it can be predicted how ‘Sun’ will die in future. NGC 2438 Planetary Nebula is a Sun-like star. It is located about 1,370 light years away from Earth. Planetary nebulae are massive clouds of gas that emanate from dying stars like the Sun. According to reports, the Sun’s hydrogen will run out during the end of its lifetime. This will destabilize the Sun and it will end up as a small white sphere.

Often takes amazing pictures of Hubble Space, which can be seen on the official Instagram handle of NASA. However, Hubble has had several faults in the past. The Hubble Telescope, which was launched in the year 1990, is slowly getting old. It has been repaired several times, but still there are problems with it. NASA is now going to launch the $10 billion James Webb telescope in place of Hubble.